7 Night holiday at the Adult Only Recif Attitude 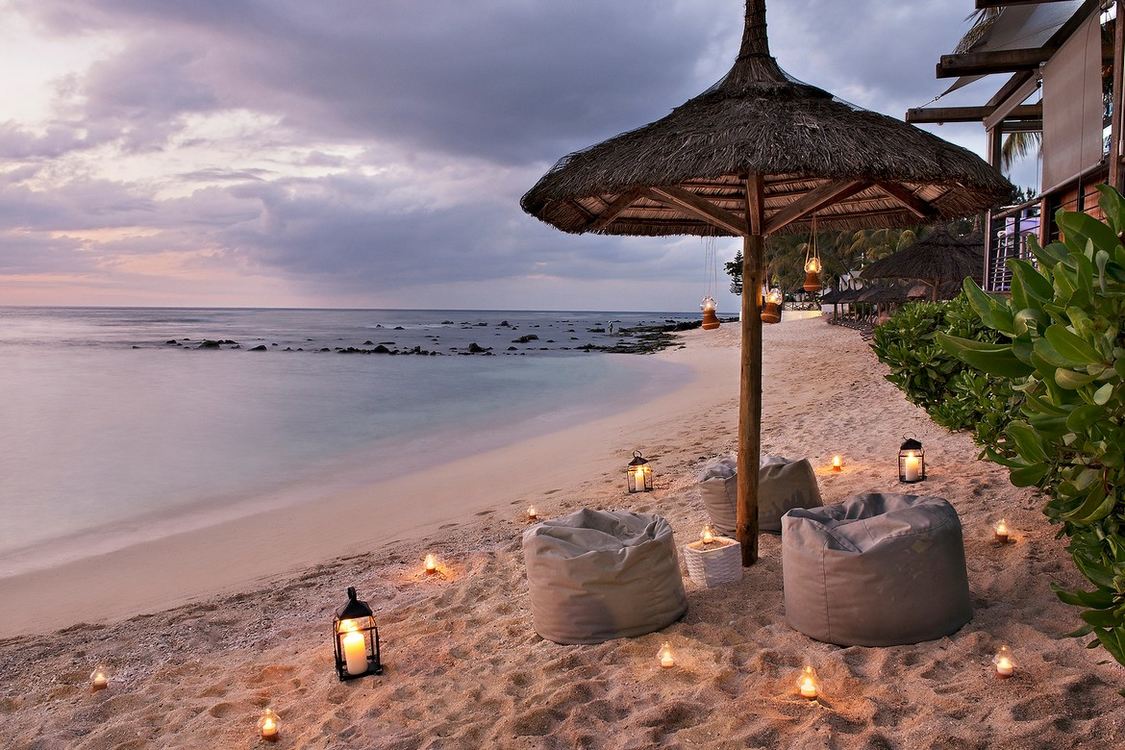 Friendly, inviting and relentlessly beautiful – welcome to Mauritius! Beaches, temples, lagoons, rainforests, reefs, waterfalls, shopping, dining… Mauritius is one of the best holiday spots in the Indian Ocean. For the adventurous and active, the array of Mauritius holiday options is endless; from scuba diving and snorkelling to sailing and deep sea fishing, or water-skiing and parasailing, kite surfing and yoga, quad biking and horse riding – you name it, Mauritius has got it.

Mauritius was a Dutch colony in the 1600s until it was occupied by the French in the 1700s and then it became a British Colony in the 1800s. Mauritius gained independence from Britain in the late 1960s after almost 200 years, and finally became a Republic in 1992. It is this rich history that gives rise to a number of different cultures and cuisines being prevalent on the island of Mauritius.

Due to its multicultural diversity, Mauritius boasts a number of spoken languages. With immigrants from Africa, India, France, the UK, and China, there is a vast mixture of cultures, languages, and traditions. Both English and French are generally accepted as the official languages (with French being the most dominant), and Creole being the most commonly used language on the street.

Mauritius is blessed with a tropical climate and is a fantastic year-round destination. Temperatures range from the low to mid-20s°C in the cooler months (April to October), up to the late 20s°C and early 30s°C during the gorgeous summer months from November to March.

Mauritius is 2 hours ahead of South Africa

The monetary unit is the Mauritian Rupee (Rs) which is divided into 100 cents. Major currencies such as US Dollars and Euros, and even South African Rands, are accepted in most hotels and by many vendors. You don’t need to schlepp to get forex before you travel to Mauritius, you can literally convert Rands to Rupees on arrival at the airport or simply draw local currency at an ATM.

WHAT TO DO IN MAURITIUS

Mauritius has an impressive array of activities available for your island holiday – from exhilarating zip lining to cultural temple visits. Of course, it’s also very important to factor in plenty of time to soak up the sun around your hotel pool. If you are looking for more than the beach in Mauritius, look at what is in store for you:

WHAT TO PACK FOR YOUR MAURITIUS HOLIDAY

Packages are subject to availability at the time of the reservation.

Passport & visa costs (if applicable), travel insurance & items of a personal nature are also not included.

Prices are subject to change without prior notice due to airfare increases and currency fluctuations.

All prices are per person sharing unless otherwise specified.

Interested in this package? Fill out the form and we'll get you a quote in no time →

Fields marked with '*' are mandatory

This is a small charming hotel with a funky vibe ideal for families, couples or groups of friends. Set on a lagoon, it is within walking distance of the beach (across the road) and only 5 minutes b...

Exclusive to The Holiday Factory, Heritage Awali is the first of three Heritage Resorts that lie on the South Coast of the island. The perfect balance of affordable luxury, simplicity and friendl...

7 Night holiday at the Sofitel L'Imperial

Sofitel L'Imperial's location in Flic en Flac on the west coast on one of Mauritius' greatest stretches of beach is hard to beat. This grande dame of resorts, recently refurbished, offers a relax...

© Jenny's Travel 2022   |   Terms & Conditions   |   Privacy Policy
Note: This site uses functional (or required) cookies that are necessary for this site to function, including those that are necessary for basic analytics. We analyse this website to measure the audience, but it is de-identified data. In other words, we don’t know who you are.
Okay